A special centenary weekend is planned from 10 - 12 June 2022. We look forward to welcoming Old Boys, current students, friends and family to celebrate with us at a series of events throughout this weekend. 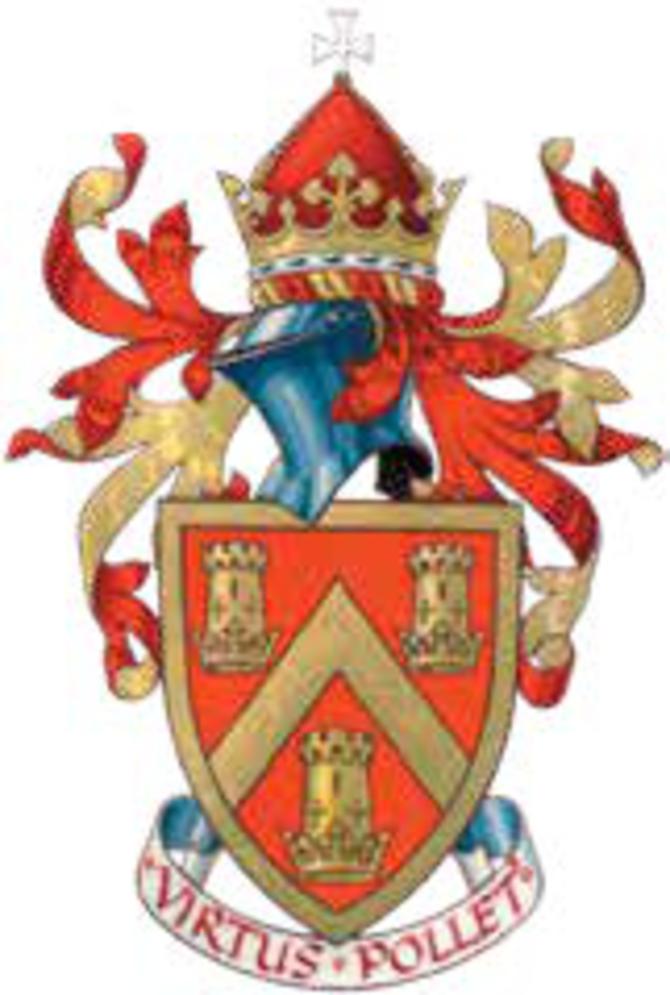 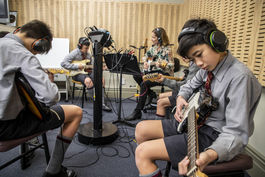 Setting the Foundation for the Future

The vision at King’s School is: to develop the individual talents of each boy… for life.
Teachers are focused on recognising every boy as an individual, offering each child the opportunities to discover and explore his full potential. Headmaster Tony Sissons believes every boy should be given the best possible chance to flourish. “Our goal is to ensure each boy who passes through our gates is given a solid foundation of learning, has a sense of self-confidence and selfbelief, is motivated, flexible and resilient” he says.
Tony is not a fan of the current Modern Learning Environment direction that public schools are taking. After 35 years in education he is convinced that children need to feel secure and supported before they can learn effectively. Each class at King’s School has a dedicated teacher and their own homeroom. Class sizes are kept small so that the boys get the best possible level of attention to maximise their learning. Boys form an important bond with their teacher and their classmates and this sense of belonging helps them feel confident to take risks and challenge themselves.
“Boys love the competitive instinct and can reach whatever standards you expect of them. Our boys at King’s are challenged to go far and not feel inhibited. It is my belief that if you don’t have expectations and set goals then boys will easily gravitate to the middle ground. But… if you care to their needs providing a nurturing environment, recognising and rewarding success, then you are on the way to creating fine young men. Ultimately we are responsible for creating good citizens of the future so we must create an environment for them to build self-esteem and do well,” says Tony.
Supporting the reading, writing and mathematics curriculum, the timetable includes a wide range of enrichment and extension activities to inspire and stimulate the boys. Specialist teaching is provided for music, drama, art, French, science, physical education and swimming. Every boy learns a musical instrument and there are a variety of cultural groups to join as well as sports teams to participate in.
King’s boys are expected to live by the Golden Rule: “Treat others the way you would like to be treated.” All facets of the school reflect the importance of Christian values, with boys being acknowledged for modelling these character strengths.
PONSONBY NEWS, February 2020 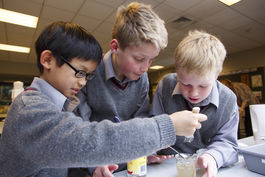 Is New Zealand’s education system failing our boys? –
Boys’ schools from around the world have praised a newly-released independent study by Dr Michael Johnston, Faculty of Education at Victoria University of Wellington, which compares the performance of young men in Years 11 – 13 at New Zealand single-sex schools with those at co-educational schools. It clearly shows that over the period from 2013 to 2016, young men from single sex boys’ schools have gained NCEA qualifications, University Entrance and New Zealand Scholarship passes in greater proportions than their counterparts at co-educational schools. This follows on from the 2012 NZCER (New Zealand Council for Educational Research) report which concluded that single-sex schools provided a significant advantage for boys in New Zealand.
Both studies were completed for the Association of Boys’ Schools of New Zealand and the data illustrates there is a clear nationwide trend for young men in boys’ single-sex schools to be more engaged, stay longer in school and achieve better academic results across all deciles and also significantly, across ethnicities including NZ European, Asian, Maori and Pasifika.
This latest independent research concludes that while the advantages for young men at single-sex schools are consistent across all decile groups, the greatest advantages are evident for low-decile (1 – 4) schools, especially for Maori. It recommends that more investigation should be sought by the New Zealand Ministry of Education, as well as by independent researchers, to gain further insight into the single-sex advantage which is, as the researcher describes, “as a phenomenon, unequivocal.”
Key data taken from the independent report 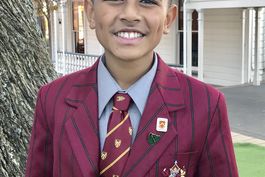 Modern Learning Environments - the cracks are beginning to show

As King’s School approaches its Centenary,  the opening of one of its most important buildings in its long history, is one that has been a personal highlight for me through my 25 years of headship. The new Centennial Building, in the centre of the school, will play an important role in providing students with an edge in meeting their needs for the next century.

It is a world class facility and we should pay tribute, not only to the Board’s vision and tenacity when faced with the realities of the poor state of the Hanna Block, but also to the generosity and commitment shown by our community and donors in making it a reality.

This new building, now linking the Lighthouse, Kerridge and Harrison Blocks in a way that was not previously possible, has provided us with an additional 5,000 sq metres of large light-filled classrooms, music studios and discussion areas. However, despite the benefit these generous spaces provide us, the Board remains firm that the school will not increase its current roll, maintaining its staff: student ratio of 1:11. 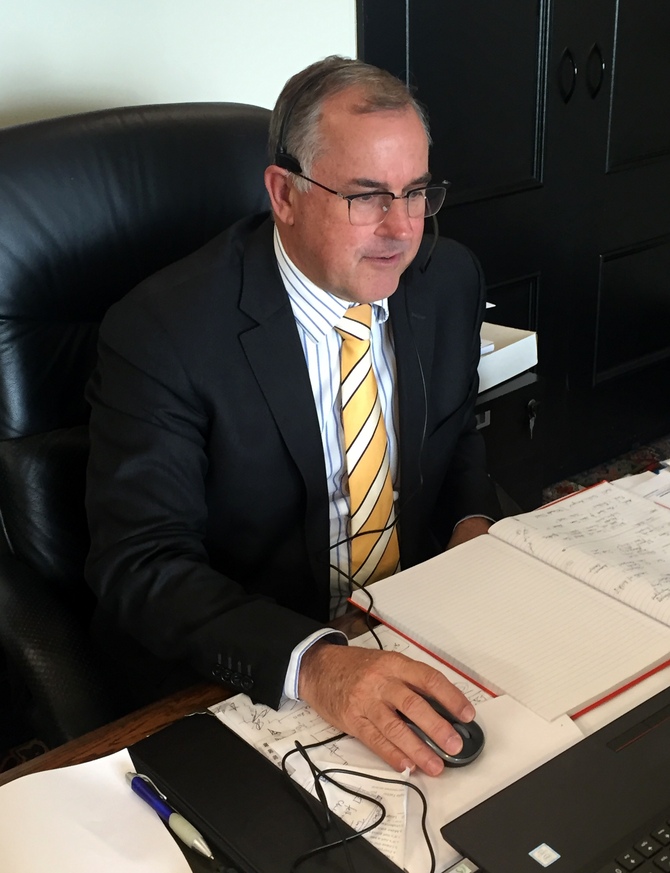 CANCELLED: Carol Service in the Cathedral